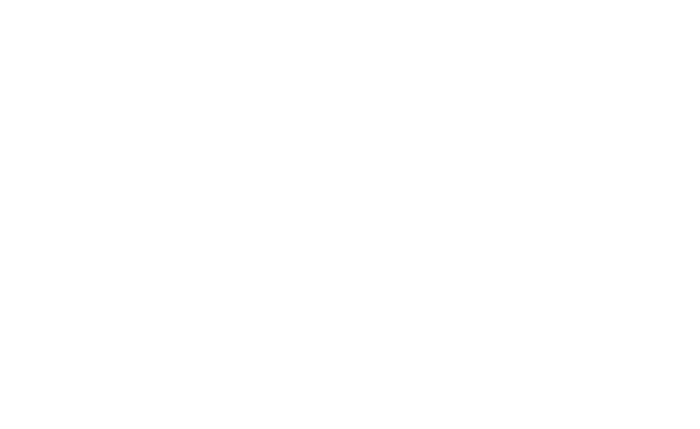 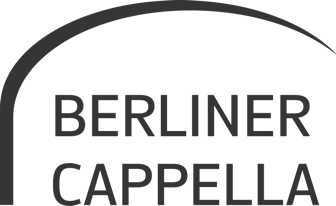 Berliner Cappella is a large mixed amateur choir that has had its established position in the musical life of this city for more than four decades. It has always been a real concern of the choir to present new and unknown compositions and to establish them in the concert life.

Apart from the great choral symphonies in the building of the Berlin Philharmonic Orchestra and in the House of Concerts Berliner Cappella dedicates to a-cappella literature of different epochs. In the series „Berliner Cappella – a cappella” each season a concert is presented in one of the big churches of Berlin.

Over many years the profile of the choir had been shaped by its founder, Peter Schwarz. Since August 2002 Kerstin Behnke conducts the choir and balances continuity against further development. She, for example, established the „Prize of Competition of Berliner Cappella”, which was awarded for the first time in 2003, since 2008 together with the Berliner Chorverlag.

Concert tours were repeatedly made to Eastern Europe, but also to Siberia in October 2006, to Wisconsin, USA in September 2009 and last in April 2012 to Panama.